Charles Lloyd's sixth ECM album is both a departure and a homecoming for the Memphis-born and California-based tenorist, introducing new music and revisiting archive favourites (including the epic 'Forest Flower'), and featuring an all-star line-up.

With his 'Scandinavian' band currently on hold,this is Lloyd's first all-American album in a long while - Dave Holland qualifies as an honorary American by now - with all the differences of cultural emphasis that this implies. ECM veteran John Abercrombie and legendary drummer Billy Higgins are in great form throughout as they lock in with Lloyd to tackle material ranging from Billy Strayhorn's 'A Flower Is A Lovesome Thing' to the Elvis Costello/Burt Bacharach-penned 'God Give Me Strength' or dig deep into the roots music of the 'Island Blues Suite'. 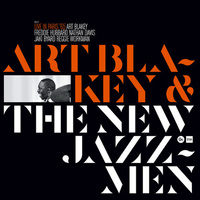 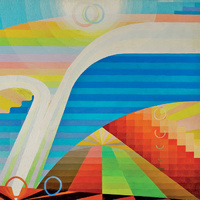