Charlie Rich - It Ain't Gonna Be That Way: The Complete Smash Sessions

UK collection from the late Country great. Charlie Rich's Smash recordings were described by the artist as the favorite of his career. This glorious compendium features all 29 tracks that he cut for the Mercury subsidiary between 1965 and 1966, including the Top 10 US hit 'Mohair Sam'. Rich and his wife Margaret Ann provide many of the songs alongside Nashville greats such as Donnie Fritts and Dallas Frazier. The production is exemplary throughout. Ace Records. 2011. 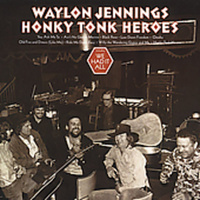 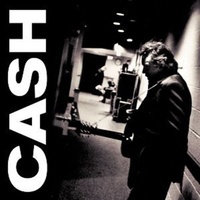