Recorded live at the Palladium in New York City on May 20 and 21 1977 as part of the Musicmagic tour to support the album of the same name.

This was the only tour to feature the Musicmagic (1977) lineup, which included original members Chick Corea, Stanley Clarke, and Joe Farrell, along with newly added member, Chick Corea's wife, Gayle Moran on vocals, piano and organ, and a six-piece horn section. 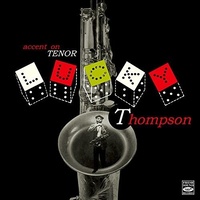 Miles Davis - Live Around the World