Iconic bassist Christian McBride has been doing what the title of his upcoming big band album implores for years: Bringin’ It.

This highly anticipated release, which follows the Christian McBride Big Band’s 2011 Grammy® Award-winning debut, The Good Feeling,puts his status and skills as an all-around entertainer on full display.

With a list of growing accolades including his recent appointment as Artistic Director at the Newport Jazz Festival, hosting shows on SiriusXM (“The Lowdown: Conversations with Christian”) and NPR (“Jazz Night in America,” as well as frequent online contributions to various programs including “All Things Considered”), speaking engagements, and occasional DJ performances under the alias DJ Brother Mister, he’s more than just a bandleader: Christian McBride is transcending that title to something more complete. 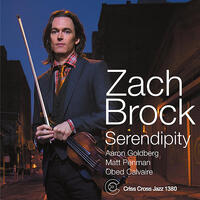 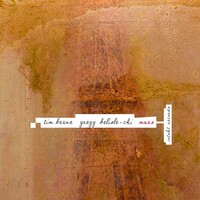 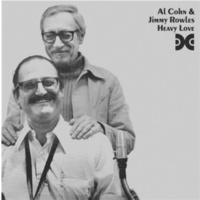