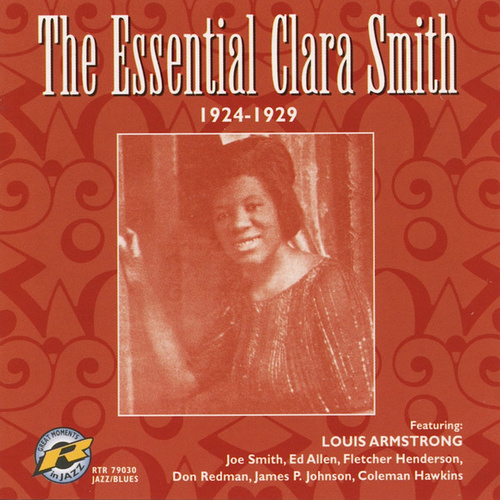 Such respected authorities as John Hammond and Carl Van Vechten rated CLARA SMITH as being nearly as good as The Empress herself, Bessie Smith. Certainly Columbia, the company they both recorded for, must have held her in high regard,working with her from 1923 to 1932. She was also the first female artist with whom Bessie Smith recorded duets. Yet, though Bessie is a legendary figure with numerous published biographies and her entire recorded output available for over 40 years,sadly the same cannot be said for Clara Smith, with few recordings available until now and very little known about her life. The 25 sides included on this fantastic album will hopefully go some way to rectify the situation and allow Clara the exposureand recognition she so richly deserves.