One of the staples in the Count Basie discography, April in Paris is one of those rare albums that makes its mark as an almost instant classic in the jazz pantheon. April in Paris represents the reassembly of the original Count Basie orchestra that define swing in the 1930s and 1940s. The title track has come to define elegance in orchestral jazz. Though only ten tracks in its original release, seven alternate takes have now been incorporated into Verve's re-release of the original session tapes. Other key tracks include "Corner Pocket" and "Magic," both of which are also featured in the alternate takes. Recorded in 1955 and 1956, April in Paris proved Count Basie's ability to grow through modern jazz changes while keeping the traditional jazz orchestra vital and alive. 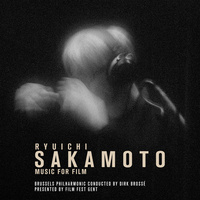