It is incredible to think of how many of the world’s cultures are linked. From the origins of the Latin languages in Europe to the music of Afro-Spanish South America, the links between the two continents are diverse and deep. The tremendous Galician bagpiper and pianist Cristina Pato decided to further explore one of these chains of cultural adaptation, specifically through the evolution of a 6 beat rhythmic patterns originating in the Latin music of Europe and migrating to South America. Her new recording Latina provides a diverse program of musical styles performed by an expert group of musicians fluent in jazz and folkloric music. 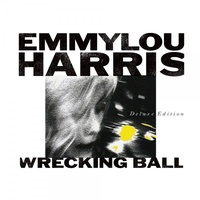