Grammy-Award winner Dave Alvin helped to kick-start the American roots rock scene in the early '80s with the Blasters and he has since gone on to a career as a solo performer, songwriter, producer and sideman that is as well respected as it is eclectic. Alvin has worked as a producer for several other roots-oriented acts, including Tom Russell, the Derailers and Big Sandy & His Fly-Rite Boys, as well as collaborating with rockabilly legend Sonny Burgess.

Featuring 18 tracks selected by the man himself, this is the first ever Dave Alvin Best Of. It features one unreleased track and three previously unreleased alternate versions of Dave Alvin classics spanning over 15 years. 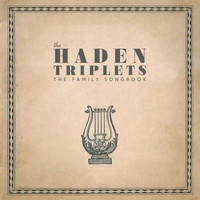 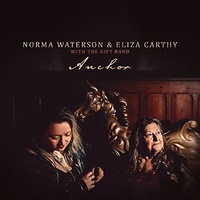