This debut release by the regular working trio of Dave Rempis, Joshua Abrams, and Avreeayl Ra is a perfect example of what makes Chicago such a fertile breeding ground for improvised music; three musicians of widely varying ages, backgrounds, playing experiences, and musical interests join forces to deliver moments of both sublime beauty and volcanic energy, continually tempered by the seamless narrative momentum that they weave together in a seemingly effortless way.

Although the trio has only been working since the fall of 2012, their group dynamic reveals a chemistry that feels much more seasoned than such a short time might allow – perhaps a result of their shared interest in musical experiences that transcend the every day level, and offer something more substantial to the listener. With Abrams doubling on several different string instruments, and Ra on his characteristically wide array of percussion, the music these three create together is wide-ranging in nature, drawing upon influences from around the world to create a sound that’s totally unique within the current milieu of improvised music. 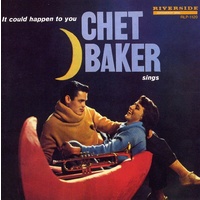 Chet Baker - it Could Happen To You Mingus Big Band - Live in Tokyo at the Blue Note 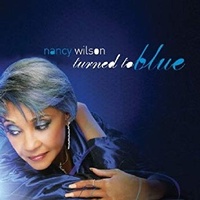