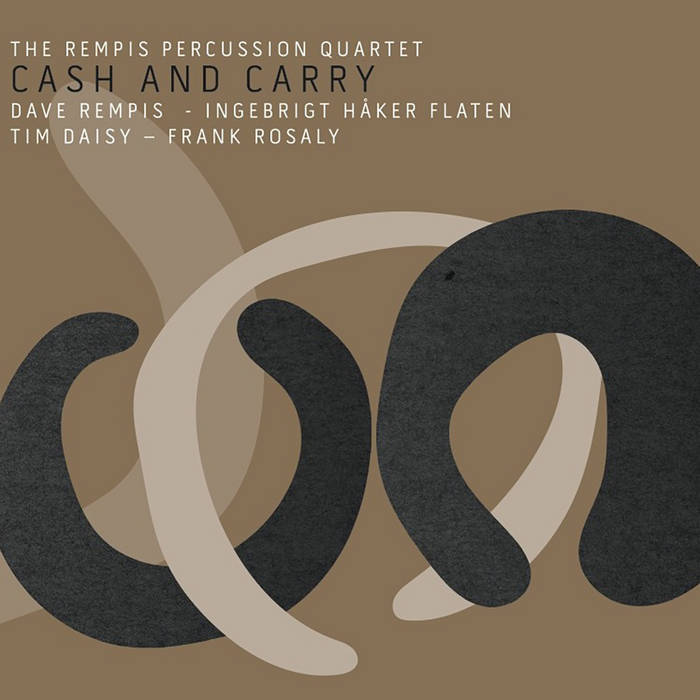 On August 31st, 2014, The Rempis Percussion Quartet celebrated its tenth year in existence with an increasingly rare hometown concert at Chicago’s venerable Hungry Brain, a bar whose dark, relaxed, and frequently hard-drinking atmosphere helped to define more than a decade of the Chicago improvised music scene.

The band had cut its teeth with regular performances at the Brain in the mid-aughts, but sadly, this would be the last time they hit the stage before the bar’s impending closure at the end of 2014. To up the stakes a bit further, that night also marked the end of the 2014 Chicago Jazz Festival. As usual, the multitudes of fans and world class musicians visiting for that event packed in with the Chicago regulars to hear what the local guys might deliver on their home turf. The band didn’t disappoint. The talking ceased immediately as they hit the stage, channeling the significant emotional energy of the evening directly into two sets of fiery music, once again taking the reins as one of the hardest-hitting bands to emerge from the Chicago scene in the past decade. On this document of the night’s festivities, you can hear the group dive in face first, working over every facet of the simple melodies and grooves that form the underlying basis of their extended improvisations, tearing them apart, and reconstructing them in a multitude of new ways. A fitting tribute to the creative life this special place spawned for many, many years.