Blue Soul is a collaboration between guitarist Dave Stryker, saxophonist and arranger Bob Mintzer and the WDR Big Band. This is a unique project putting Stryker’s soulful guitar in front of a world-class big band led by MIntzer’s creative arrangements and playing.

After several appearances as a guest with Dave Stryker’s Organ Trio, saxophonist Bob Mintzer (who serves as the principal conductor for Cologne, Germany’s WDR Big Band) had the idea to arrange some of Dave’s music to feature him with the ensemble. Bob thought Stryker’s hip takes on ‘70s pop tunes from his Eight Track series as well as his originals would be a good fit for the dynamic big band. In March of 2019, Dave was invited to Germany for a week of rehearsing, recording and performing with the WDR Big Band, the result of which is Blue Soul. 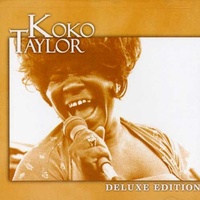 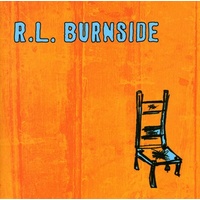 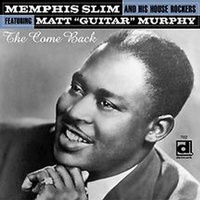