David Crosby - If I Could Only Remember My Name

Originally released at the pinnacle of CSNY's fame-singer/songwriter David Crosby's 1971 solo debut IF I COULD ONLY REMEMBER MY NAME is a transcendent tour de force. Recorded in San Francisco, the LP hit #12 on Billboard's Pop Albums chart and features stand-out tracks including "Music Is Love," "Laughing," and "Traction in the Rain" as well as guest performances from: The Dead's Jerry Garcia, Mickey Hart, Bill Kreutzmann and Phil Lesh, Paul Kantner, Jorma Kaukonen, Joni Mitchell, Graham Nash, Gregg Rolie (Santana), Neil Young, and more. 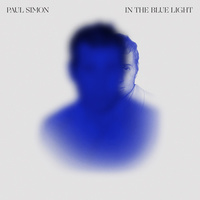 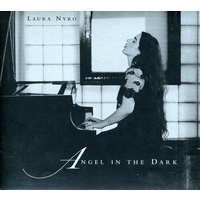