Plainspoken but poetic, timely and timeless, poignant yet pointed: the American folk song tradition has a long history of confronting specific injustices while embracing a universal humanity.

On the starkly moving Town and Country, vocalist Dominique Eade and pianist Ran Blake take the long view of our own tumultuous moment in history with a wide-ranging collection of folk tunes that examine the travails of Americans from Main Street to the mountains.

With the varied repertoire on Town and Country, Eade and Blake - long-time colleagues both on the stage and as educators at Boston's New England Conservatory - present a broad notion of folk song that's as diverse as the nation itself.

There are the expected classic tunes and country ballads, the ill-fated coalminers, the tragic romantics grasping out their last breaths, the cries of faith and determination sent heavenward. But in the agile imaginations of these two inventive artists, who share a love for skewing the traditional through a modernist lens, the folk idea is broad enough to include film noir laments and TV-scaled road songs, moonlit love and Third Stream austerity. 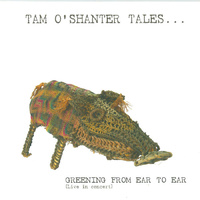 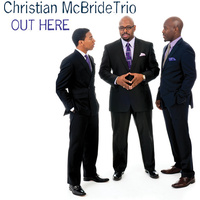