Reuniting with Larry Mizell, the man behind his last three albums, Donald Byrd continues to explore contemporary soul, funk, and R&B with Places and Spaces. In fact, the record sounds more urban than its predecessor, which often played like a Hollywood version of the inner city.

Also, the title Places and Spaces does mean something -- there are more open spaces within the music, which automatically makes it funkier. Of course, it also means that there isn't much of interest on Places and Spaces for jazz purists, but the album would appeal to most fans of Philly soul, lite funk, and proto-disco. 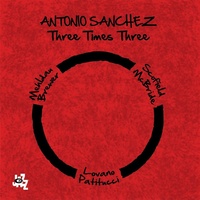