Doug Raney was 21 when he recorded this set, his first date as a leader. Heavily influenced by his father Jimmy Raney, with whom he had recently played duets during a tour of Europe, young Doug sounds surprisingly mature on this quartet set with pianist Duke Jordan, bassist Hugo Rasmussen and drummer Billy Hart.

He performs eight jazz standards (including "Mr. P.C.," "The End of a Love Affair," "Unit 7" and a lengthy rendition of Tadd Dameron's "Casbah") with a swinging style and light tone just slightly heavier than that of his father. An impressive debut. 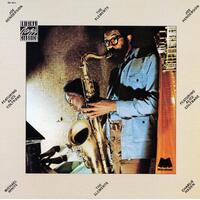 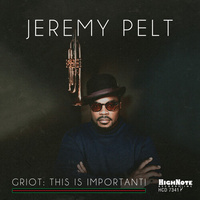