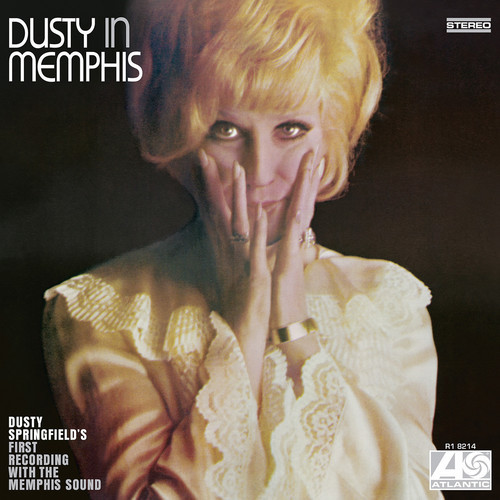 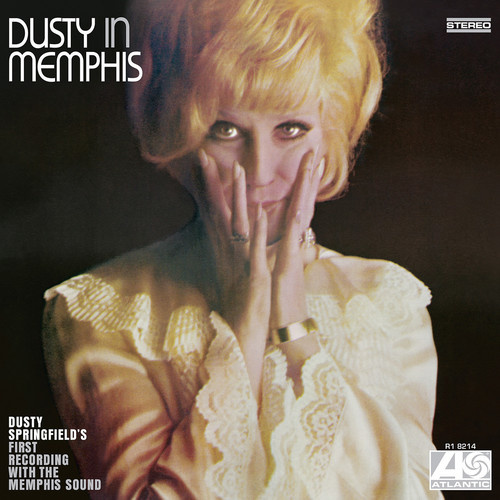 Almost ignored at the time of it's release it's now considered a classic.

"Looking back over my work, "Dusty in Memphis" stands out. It's one of my greatest achievements, one of the records I'm most proud of" - Jerry Wexler.

"It's the best thing I ever worked on" - Reggie Young

"The only album of mine I like" - Dusty Springfield

Sometimes memories distort or inflate the quality of recordings deemed legendary, but in the case of Dusty in Memphis, the years have only strengthened its reputation. The idea of taking England's reigning female soul queen to the home of the music she had mastered was an inspired one.

The Jerry Wexler/Tom Dowd/Arif Mardin production and engineering team picked mostly perfect songs, and those that weren't so great were salvaged by Springfield's marvelous delivery and technique.

This set has definitive numbers in "So Much Love," "Son of a Preacher Man," "Breakfast in Bed," "Just One Smile," "I Don't Want to Hear About It Anymore," and "Just a Little Lovin'" and bonus tracks: "What Do You Do When Love Dies," "Willie & Laura Mae Jones" and "That Old Sweet Roll (Hi-De-Ho)".

It's truly a disc deserving of its classic status. 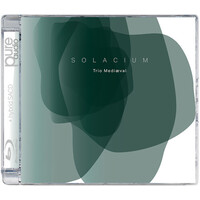 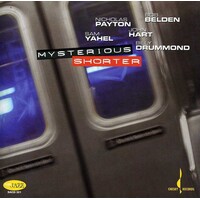