Released in December 1976, the record was certified platinum in one week, hit number one in January 1977, and eventually sold over 10,000,000 copies. The singles "New Kid in Town" and "Hotel California" hit number one, and "Life in the Fast Lane" made the Top 20. Meanwhile, "Hotel California" won the 1977 Grammy for Record of the Year and was nominated for Song of the Year; the album itself was nominated for Album of the Year and for Best Pop Vocal Performance by a Duo, Group, or Chorus.

"Hotel California" will include the poster that was included in the original release as a washed out black and white, but will now be in full vibrant color as the photographer intended! 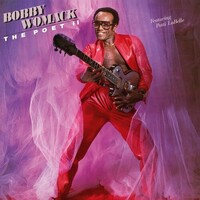 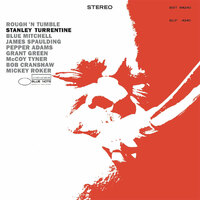