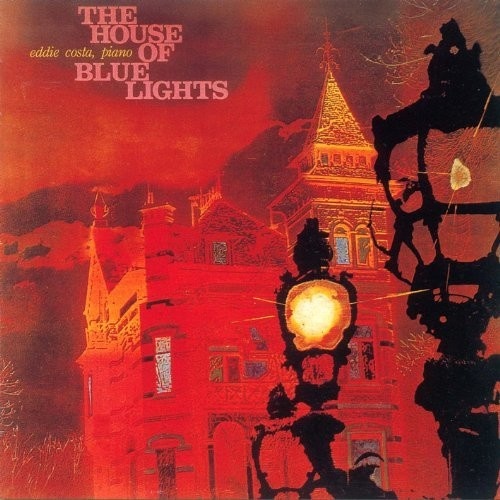 Eddie Costa was probably better known for his work as a vibraphonist than as a pianist during his all too brief career, which ended suddenly after a fatal car crash in 1962. He sticks exclusively to piano on his final album as a leader, joined by bassist Wendell Marshall and drummer Paul Motian. His interpretation of Gigi Gryce's "The House of Blue Lights" has a dark tone overall, very percussive at times and often incorporating fast runs. Likewise, his take of "My Funny Valentine" is rather moody, as if a breakup between lovers is imminent. "Diane" finally lightens the mood with some mid-tempo breezy bop. Costa's two originals include the upbeat cooker "Annabelle" and the rambling, almost avant-gardish "What's It to Ya." Marshall and Motian provide great support for Costa throughout these experimental sessions. It is a pity that Eddie Costa died at such a young age before he had an opportunity to expand upon the work heard in this valuable date.