Elite Hotel was Harris' second album to be released in 1975, preceded by the widely acclaimed Pieces of the Sky, Elite Hotel surpassed it on the Billboard Music Charts, becoming Harris' first #1 country album The album yielded two #1 country singles: "Together Again" and Harris' version of the Patsy Cline hit "Sweet Dreams", and "One of These Days" made it to the #3 spot. A performance of The Beatles's "Here, There and Everywhere" entered the pop charts at #65. Harris' eclectic musical tastes were reflected in her choice of material by Hank Williams, The Beatles, Gram Parsons and Buck Owens. 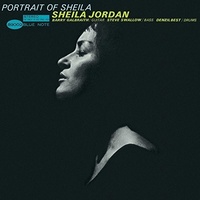 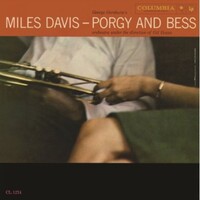