Originally released in 1976, the album was Harris' second successive #1 country album on the Billboard Music Charts, although, unlike the preceding Elite Hotel, there were no #1 hits from this album. The highest charting singles were the #6 Chuck Berry cover "(You Never Can Tell) C'est la Vie" and the #8 "Making Believe" (originally a hit for Kitty Wells). However, the album may be better known for including the first cover version of Townes Van Zandt's 1972 song "Pancho and Lefty", which subsequently became Van Zandt's best-known composition. 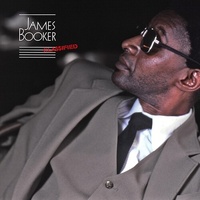