This three-disc set features the remastered original album, a bonus CD of previously unreleased material, and a DVD of the documentary BUILDING THE WRECKING BALL, which includes interviews and studio footage of Harris and Lanois as well as special guests Kate and Anna McGarrigle, Neil Young, Steve Earle, Brian Blade, and others. 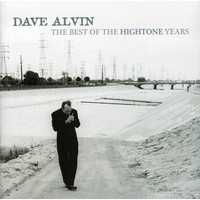