The spectacularly exceptional singer Esther Phillips performing a magical concert at Onkel Pö's Carnegie Hall, in 1978. The legendary Hamburg hot spot is once again turned into a seething cauldron of emotions.

Phillips was rediscovered in the disco era: with "What a Difference a Day Makes", a song which had previously been an inherent part of the repertoire of Dinah Washington, an artist much admired by Esther. Of course, the song was also performed at Onkel Pö, just before the end of the concert.

The concert, which was recorded by NDR and featured powerful accompanists and a highly enthusiastic audience - now documented on two CDs - showed her ability to completely enchant her audience. 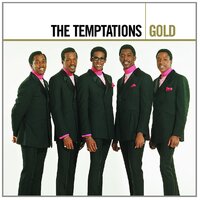