Produced by SoulMusic Records founder David Nathan (who first met Esther in 1965), “Brand New Day – The Lenox/Atlantic & Roulette Recordings” is a sumptuous first-of-its-kind 5-CD box set, consisting of (102) tracks of Esther’s work in a variety of different musical settings, sequenced by session and containing a number of previously unreleased cuts as well as non-album singles making their CD debut.

An 8,000-word informative and extensive essay by renowned UK writer Charles Waring, alongside superb mastering by Nick Robbins and first class artwork by Roger Williams make this box set an overdue celebration of Esther Phillips’ glorious artistry, in particular as a commemoration of her passing in August, 1984 at the age of 48. 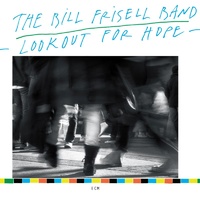