Malian singer/songwriter/guitarist/actress Fatoumata Diawara is one of the most exciting new artists on the world scene today. Bursting on the scene with her critically-acclaimed debut album in 2012, she has since toured the world and collaborated with such notable artists as Damon Albern, Herbie Hancock, Snarky Puppy, Led Zeppelin’s John Paul Jones and many others, including the all-star Africa Express touring and recording collective.

An incandescent performer, she out-shone everyone at a star-studded tribute concert at Carnegie Hall. She is also a noted crusader for women’s rights and other social justice causes. As an actress she has appeared in twelve feature films including the Academy Award-nominated Timbuktu.

Fenfo (Something To Say), Fatoumata’s highly anticipated second album, is a gorgeous set of original songs produced by noted French producer Matthieu Chedid. Ranging from the infectious dance grooves of "Nan Bel" to the passionate balladry of “Don Do,” Fenfo, which also features the acclaimed classical cellist Vincent Segal, is bound to be hailed as a World music masterpiece. 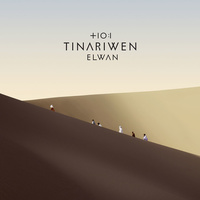 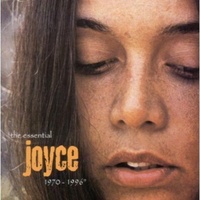