New Orleans pianist/singer and rock & roll pioneer Fats Domino's playing, like that of Professor Longhair, was derived from the rich mixture of musical styles to be found in New Orleans, including jazz, Latin rhythms, boogie-woogie, Cajun, and blues. Domino's personal synthesis of these influences involved lazy, rich vocals supported by rolling piano rhythms.

During the early 1950s, Domino gradually became one of the most successful R&B artists in America. By 1955, rock & roll had arrived, young white audiences were ready for Domino's music, and he began scoring frequent hits on the pop charts. 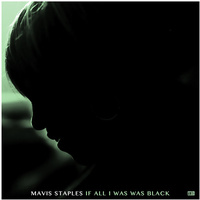