Arguably Sinatra's greatest ballads album, Frank Sinatra Sings For Only The Lonely, has been newly mixed in stereo by Larry Walsh at Capitol Studios. Frank Sinatra Sings for Only the Lonely (1958, also known as Sings for Only the Lonely or simply Only the Lonely) consists of a collection of torch songs, following a formula similar to Sinatra's previous albums In the Wee Small Hours (1955) and Where Are You? (1957). Sinatra had planned to record the album with arranger Gordon Jenkins, with whom he had worked on Where Are You? Since Jenkins was unavailable at the time, Sinatra chose to work with his frequent collaborator, Nelson Riddle. 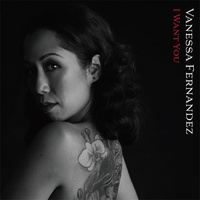