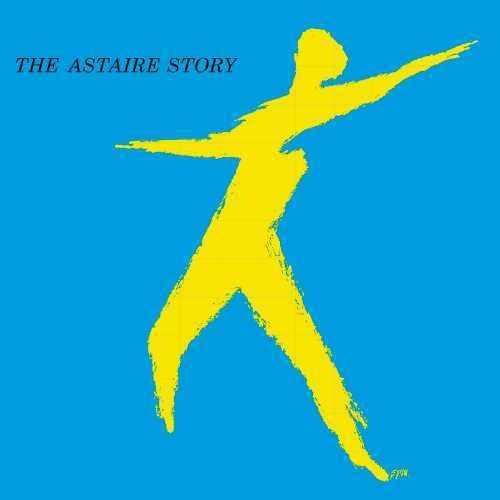 Digitally remastered reissue of a famous package starring Fred Astaire, a revered film actor/dancer, and Oscar Peterson, one of the top jazz pianists of the era. Astaire sings most of the songs that made him famous on stage and screen in the 1930s and 1940s.

The program is presented as a soundtrack, with an Overture, an Intermission Music, and an Exit Music. Additionally, there is a bonus track, an alternate version of "I Won't Dance," one of Astaire's trademark numbers, recorded with Peterson three years later.