Chapter Three: Viva Emiliano Zapata is the third of the four excellent "chapters" in saxophonist and composer Gato Barbieri's four-part "Latin America" series for Impulse, and released in 1974 with the core of a band he would use for his live outing on Chapter Four: Alive in New York. Produced by Ed Michel, this is a large group that included bassist Ron Carter, drummer Grady Tate, percussionists Ray Mantilla, the ubiquitous -- and brilliant -- Portinho, Ray Armando, and Luis Mangual, guitarists George Davis and Paul Metzke, and a large horn section.

The session was arranged and conducted by the legendary Chico O'Farrill. There are six tunes on the set, divided between four Barbieri originals, and two covers including the legendary "Milonga Triste," and "What a Difference a Day Makes." While the former became a staple of Barbieri's live sets, it's his own compositions that are of most interest here, such as the complex horn charts in "El Sublime," with its funky Latin backbeat and his gorgeous, impassioned, hard-edged blowing over the top. The groove is irresistible. The title track begins as a rhumba with a killer piano introducing the claves and other percussion before the popping brass underscore that unmistakable Afro-Cuban rhythm.

O'Farrill colors his arrangement with lithe flutes finding spaces to be heard in the dense, building intensity of the horns and the drums and percussions playing counter rhythmic statements. What initially sounds like one statement being played continuously is gradually revealed to be a subtly shifting set of tones, rhythms, and even modalities. Barbieri blows against the entire mess initially, driving right into the enormous harmonious storm and eventually rising above it with enormous squeals and squawks, while never losing the lyric bent in the tune. It's a breathtaking finish to a stellar recording, and of the four chapters in the series, the one most accessible to most jazz fans. 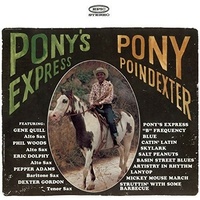 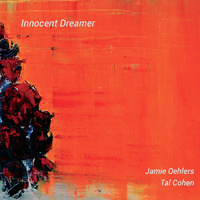 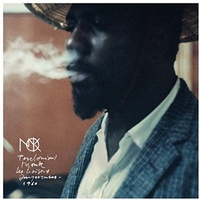