This A&M/CTI debut album by George Benson signaled the arrival of a true star in the jazz scene. Creed Taylor signed Benson immediately after Wes Montgomery's passing in 1968 -- he was being groomed for it by Verve's house producer, Esmond Edwards, and arranger, Tom McIntosh, before he ever came to CTI. Taylor paired Benson with arranger Don Sebesky (who had done plenty of work on Montgomery's A&M sides) and engineer Rudy Van Gelder. Herbie Hancock and Ron Carter (both members of the Miles Davis Quintet with whom Benson had guested earlier that year), bassist Richard Davis, and pianist Hank Jones were all guests. 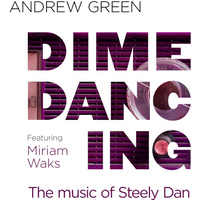 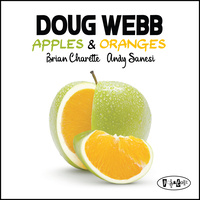