This generous companion to the Grammy nominated release features 21 outtakes, alternate versions, and demos from the making of Revival, including 8 previously unheard songs. Personally curated and produced by Gillian Welch and David Rawlings and mined from their extensive vault of analog tape recordings, this beautiful collection is essential listening for Gillian Welch fans and music lovers everywhere. 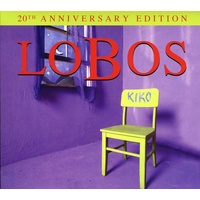