Revolution Come, Revolution Go is the band's 10th studio release and their Fantasy Records debut. Gov't Mule is fronted by Warren Haynes, one of music's most treasured storytellers and most formidable guitarists and vocalists in the modern era.

Haynes points out that the album's first single, 'Stone Cold Rage,' represents "the divide that's going on in our country right now." He explains that "even though it was written before the election, it was written knowing that whichever way the results went, we were going to have close to fifty percent of the nation very angry. Musically, it's an aggressive up-tempo rock song that reflects the anger of the lyrics, but with a sense of sarcasm and humor."

Gov't Mule has built a reputation as one of the great live bands in the jam community. 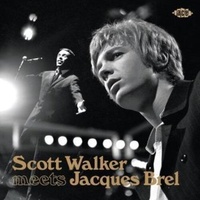 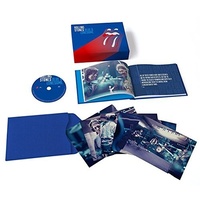 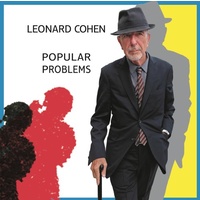