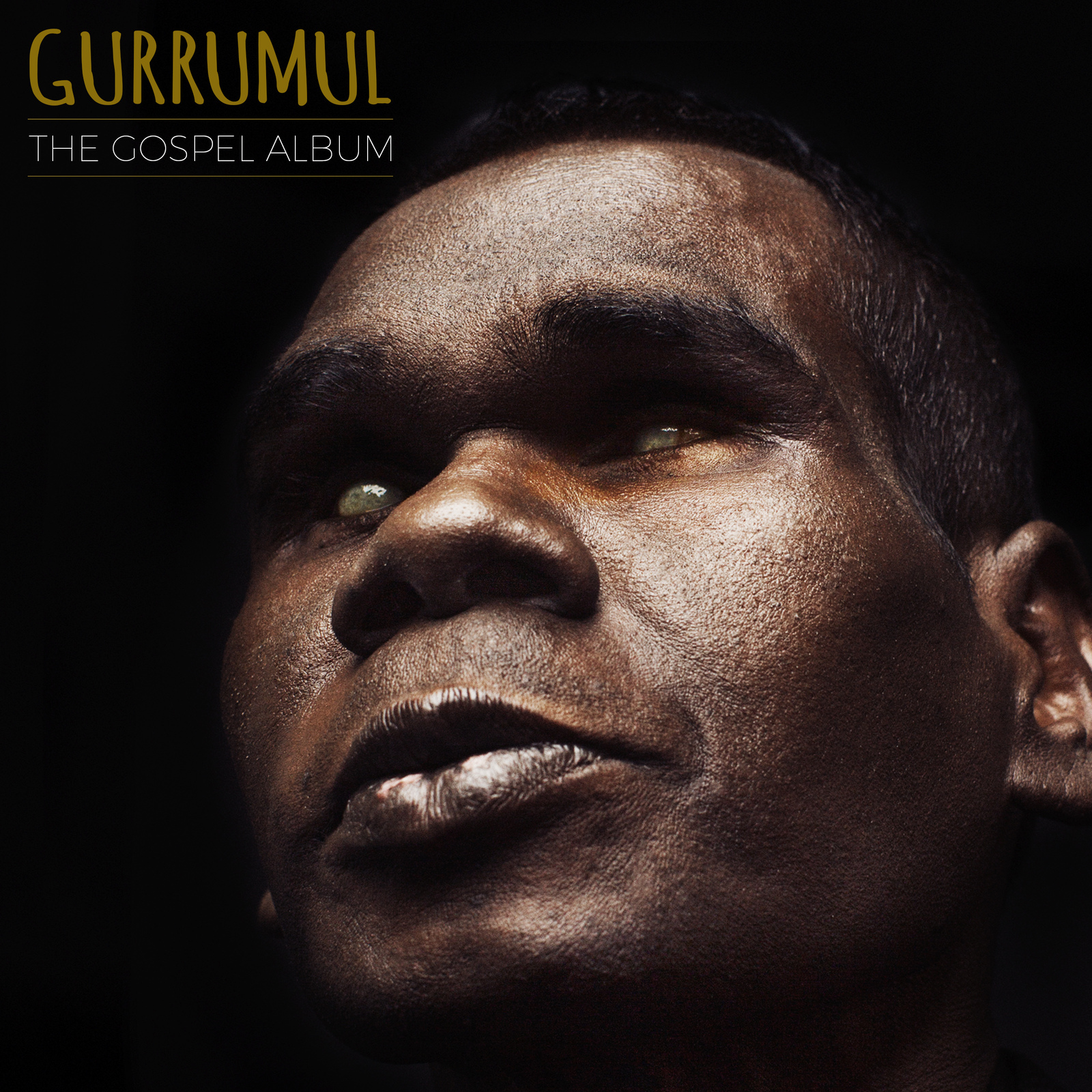 In a musical setting that will be familiar to fans of Gurrumul's music, comes a uniquely Indigenous approach to gospel songs with an expanded sound that combines new hymns, and reimagined gospel songs of his Elcho Island community. Produced by long-time collaborator Michael Hohnen, each song was presented by Gurrumul as a sketch in a traditional remote Northern Territory church gospel style. Michael and the band have played with feels and genres to produce something that is truly breathtaking. 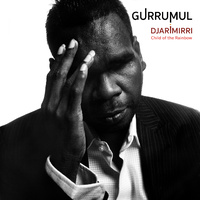 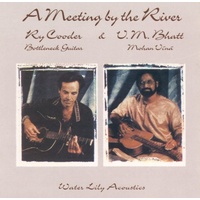