My Favorite Picture Of You, the first studio album in four years from legendary songwriter Guy Clark, on Dualtone Records. As one of the most revered songwriters of his generation, Clark embodies the term “songwriter’s songwriter.” The simplicity of the recording shines brightly while capturing Clark’s beautifully understated and road worn vocals. Clark co-wrote 10 of the 11 tracks on My Favorite Picture Of You and dug very deep for each performance on this truly inspired collection.

My Favorite Picture of You was the fourteenth and final studio album by American singer-songwriter Guy Clark before his death in May 2016. The album was released in July 2013 under Dualtone Records, and won the 2014 Grammy Award for Best Folk Album. 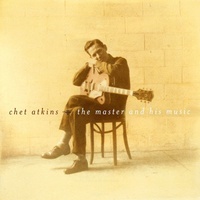