Hank Crawford's June 1975 date was an attempt to swing for the same fences that cats like Grover Washington had sailed over the year before with "Mister Magic" and had crossed again a month before with "Feels So Good." Creed Taylor and his Kudu label scored big with Washington in what was the real precursor to smooth jazz. Crawford's "I Hear a Symphony" listed among its cast of players Richard Tee, Don Grolnick, Steve Khan, Bernard Purdie, Steve Gadd, vocalists Patti Austin and Frank Floyd, and guitarist Eric Gale, among others. Crawford ever the Memphis groover, brought his own set of soul vibes to the date and fused them willingly with Taylor's penchant for the chart-emergent disco of the day.

With arrangements by David Matthews, this set is a cooker. Certainly the production is a bit dated, but the funky-butt moves in Crawford's soulful playing and the tough riffing of Gale more than transcend it. With a selection of cuts that include an Austin-fronted realization of the Motown classic title track by Holland and Dozier, to a pair of solid jazz funk tunes by Matthews in "Madison (Spirit the Power)" and "Hang on the Ceiling," to the shimmering cool shimmying version of the "The Stripper," this is a good vibe set. But it is on Crawford's "Sugar Free" where things really heat up. Crawford's take on funk was different than his producer's.

This is greasy four to the floor strutting and flexing. This track could have been in any blaxploitation flick and could have pumped up any discotheque sound system. The horn charts are big and tight, and Crawford and Gale trading eights send it over. This is blowing. The sexier ballad and mid-tempo tracks all seem to have come more from the Crawford book, too, such as Jerry Ragovoy's "I'll Move You No Mountain," and Bobby Eli's "Love Won't Let Me Wait." There's plenty of meat in their silvery grooves. The set closes with a tight instrumental read of the Minnie Riperton/Leon Ware classic "Baby, This Love I Have." It's in the pocket, evolves at an unhurried pace, and croons through the tune with a chunky backbeat and popping bassline. Crawford's solo literally sings here. In all, a different, way commercial, but very satisfying session that should have done better and would have if Washington's "Feels So Good" hadn't been burning up the charts. 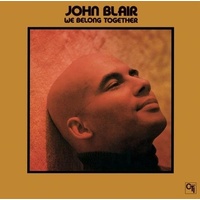 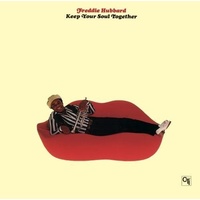 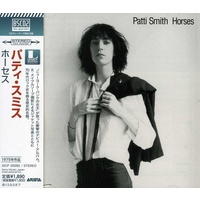