Hank Williams - Pictures From Life's Other Side: The Man and His Music / 6CD set

• Along with classics such as “Lovesick Blues,” “A Mansion on the Hill,” “Move It on Over,” “I Saw the Light,” “Cold Cold Heart,” “Long Gone Lonesome Blues,” “I Can’t Help It (If I’m Still in Love with You),” and “I’m So Lonesome I Could Cry,” the Mother’s Best recordings represent the only known versions of dozens of Hank Williams performances.

• Features over 200 images of Hank, including dozens of rare and unseen photos. Though Hank has been gone since 1953, we’ve still managed to unearth unpublished photographs of the celebrated singer/songwriter in his prime.

• A true hybrid project, the book is packaged with six CDs of Hank’s live in-studio performances known as the “Mother’s Best” radio shows, newly restored and remastered to sound better than ever. 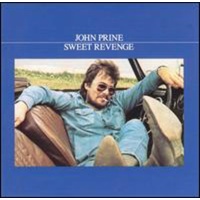 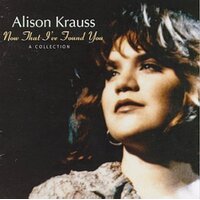 Alison Krauss - Now That I've Found You: A Collect