During his over half-century on the scene as sideman and leader, Harold Mabern has played with such greats as Miles Davis, Sonny Rollins, Wes Montgomery and Sarah Vaughan. With his long-time colleague, Eric Alexander, Mabern romps and stomps through an interesting repertoire of songs associated with, surprisingly enough, Sammy Davis Jr.., for whose musicianship and his humanity the pianist has a great deal of respect and admiration. And it is the same type of musicianship and humanity which comes to the fore in Mr. Lucky, Harold Mabern's first recording as a leader for HighNote Records. 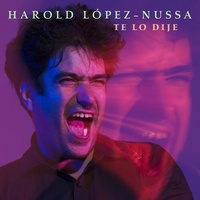