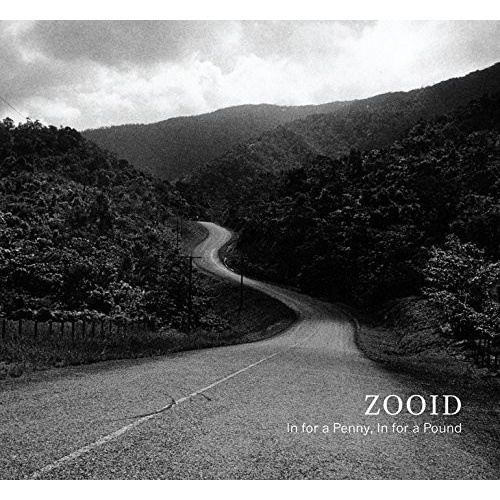 Henry Threadgill & Zooid - In for a Penny in for a Pound

In for a Penny, In for a Pound is the latest installment in saxophonist/ flutist/composer Henry Threadgill's ongoing exploration of his singular system for integrating composition with group improvisation.

The music for his band Zooid, his main music-making vehicle for the past fourteen years and the longest running band of his illustrious forty plus-year career, is no less than his attempt to completely deconstruct standard jazz form, steering the improvisatory language towards an entirely new system based on preconceived series of intervals. His compositions create a polyphonic platform that encourages each musician to improvise with an ear for counterpoint and, in the process, creating striking new harmonies.

The new work, which Threadgill calls an "epic," includes four main movements written specifically to feature each of the musicians in Zooid: Ceroepic for Elliott Kavee on drums and percussion, Dosepic for Christopher Hoffman on cello, Tresepic for Jose Davila on trombone and tuba, and Unoepic,for Liberty Ellman on guitar.