With “E Lisboa”, French experimental rock quartet Hifiklub goes to the last consequences in the application of their collaborative program. They once again develop a project in the “home” of their own guests, something they did before, for instance, with Lee Ranaldo for the creation of “In Doubt, Shaddow Him!”, a movie about Ranaldo himself, but now they give a big step further, so rare that it comes as an absolute novelty: they also manage to show an incredible understandment of a whole musical scene, mobilizing people coming from several genres, styles and tendencies (from pop and rock to experimental music and free improvisation) of a country living now a very particular explosion of creativity: Portugal.

It isn’t the first time Anthony Belguise, Jean-Loup Faurat, Régis Laugier and Nico Morcillo show an interest in the Portuguese musicianship, as their previous partnerships with The Legendary Tigerman (blues-rock singer and guitarist Paulo Furtado, who is again a contributor) and the rock-fado-country-jazz band Dead Combo testify, but now they have some of the most distinctive personalities of this very special activity with them, like Carlos “Zíngaro”, Joana Gama, Rafael Toral, Ana Deus, Lula Pena, Rita Braga, Von Calhau (Marta Ângela and João Artur), Bernardo Devlin, Yaw Tembe and Maria Radich, to name just a few. Never before such different artists had the opportunity to do something in the middle-ground. 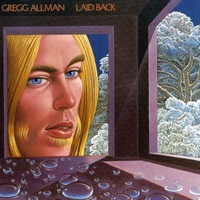 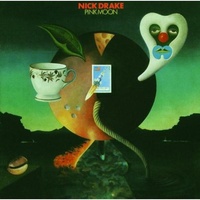 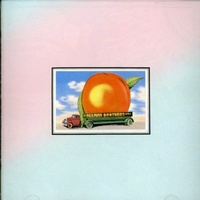 The Allman Brothers - Eat a Peach