One of the last great Horace Silver albums for Blue Note, Serenade to a Soul Sister is also one of the pianist's most infectiously cheerful, good-humored outings. It was recorded at two separate early-1968 sessions with two mostly different quintets, both featuring trumpeter Charles Tolliver and alternating tenor saxophonists Stanley Turrentine and Bennie Maupin, bassists Bob Cranshaw and John Williams, and drummers Mickey Roker and Billy Cobham. (Williams and Cobham were making some of their first recorded appearances since exiting the military.)

Silver's economical, rhythmic piano style had often been described as funky, but the fantastic opener "Psychedelic Sally" makes that connection more explicit and contemporary, featuring a jubilant horn theme and a funky bass riff that both smack of Memphis soul. (In fact, it's kind of a shame he didn't pursue this idea more.) Keeping the album's playful spirit going, "Rain Dance" is a campy American Indian-style theme, and "Jungle Juice" has a mysterious sort of exotic, tribal flavor.

"Kindred Spirits" has a different, more ethereal sort of mystery, and "Serenade to a Soul Sister" is a warm, loose-swinging tribute. You'd never know this album was recorded in one of the most tumultuous years in American history, but as Silver says in the liner notes' indirect jab at the avant-garde, he simply didn't believe in allowing "politics, hatred, or anger" into his music. Whether you agree with that philosophy or not, it's hard to argue with musical results as joyous and tightly performed as Serenade to a Soul Sister. 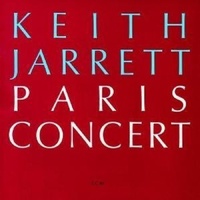 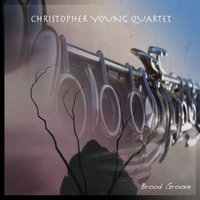 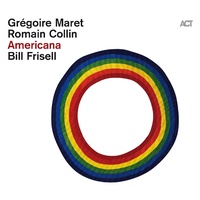