Demon's Dance was Jackie McLean's final album for Blue Note, closing out an amazing streak of creativity that's among the more underappreciated in jazz history. The record retreats a bit from McLean's nearly free playing on New and Old Gospel and 'Bout Soul, instead concentrating on angular, modal avant bop with more structured chord progressions.

The whole session actually swings pretty hard, thanks to drummer Jack DeJohnette, who manages that feat while maintaining the busy, kinetic style McLean had favored since Tony Williams' appearance on One Step Beyond. Pianist Lamont Johnson and bassist Scott Holt both return from New and Old Gospel, and trumpeter Woody Shaw is in especially fiery, muscular form, rivaling the leader in terms of soloing impact and contributing two of the six compositions.

McLean's originals tend to be the most intriguing, though; there's the angular title track, the bright, uptempo "Floogeh," and the spacious ballad "Toyland," a warm, soft piece anchored by Johnson that runs counter to typical descriptions of the impressions McLean's tone creates. While Demon's Dance didn't quite push McLean's sound the way its two predecessors had, there was no sign that the altoist was beginning to run out of creative steam. Unfortunately, Blue Note's ownership changed and its resulting commercial direction meant the end of McLean's tenure with the label, and ultimately the prime of his career; he would resume recording five years later, often with rewarding results, but nonetheless, Demon's Dance marks the end of an era. 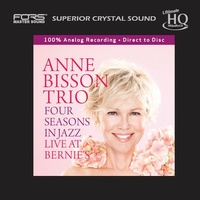 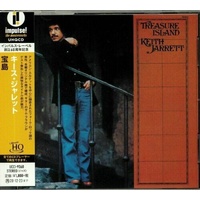