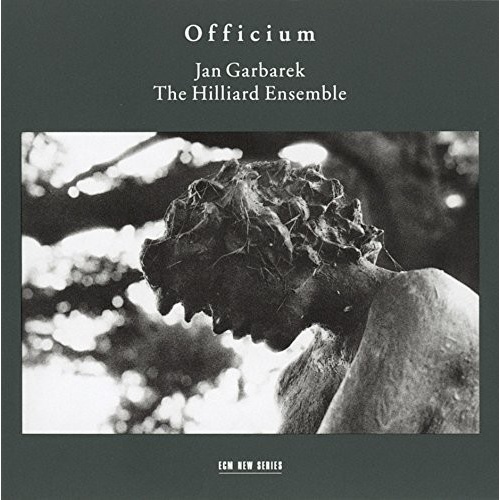 Fearlessly searching for new conceptions of sound and not caring where he found them, Garbarek joined hands with the classical early-music movement, improvising around the four male voices of the Hilliard Ensemble. Now here was a radical idea guaranteed to infuriate both hardcore jazz buffs and the even more pristine more-authentic-than-thou folk in early music circles.

Yet this unlikely fusion works stunningly well -- and even more hearteningly, went over the heads of the purists and became a hit album at a time (1994) when Gregorian chants were a hot item. Chants, early polyphonic music, and Renaissance motets by composers like Morales and Dufay form the basic material, bringing forth a cool yet moving spirituality in Garbarek's work.

Recorded in a heavily reverberant Austrian monastery, the voices sometimes develop in overwhelming waves, and Garbarek rides their crest, his soprano sax soaring in the monastery acoustic, or he underscores the voices almost unobtrusively, echoing the voices, finding ample room to move around the modal harmonies yet applying his sound sparingly. Those with nervous metabolisms may become impatient with this undefinable music, but if you give it a chance, it will seduce you, too.