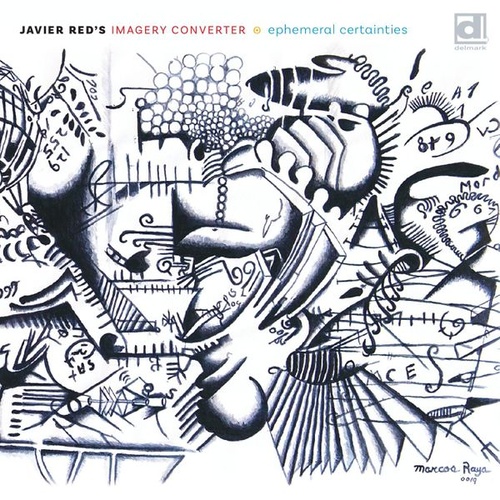 This is music for the time after. After so many trends and the aftermath of 20th century's aesthetic propositions this is music that reflects into itself and contemplates itself on a historical mirror without recurring to the alibi of the "tribute". This is music that, as poet Ezra Pound said, assumes "the tradition is a beauty we preserve and not a set of fetters to bind us.

Some may say Javier Red picks up where Chicago pioneer Lennie Tristano had left his experiences of organized freedom. And it wouldn't be wrong. This is cool and smart music, shamelessly intellectual. It is both highly conceptual and very focused on vindicating the craft, the careful embroidering of the musical tapestry.

Not unlike Tristano's, Javier's music is extraordinarily demanding on the musicians because of the level of skills expected from them but also because of the deep commitment that it is required to perform it. Knowing your changes, patterns and scales is not enough to play this music in which the form is reinvented for each composition and where shifting time signatures and bi-tonal or poly-tonal passages bring the complexity of Igor Stravinsky, Bela Bartok, and the Mexican genius Silvestre Revueltas right into the 21st century jazz alchemy. 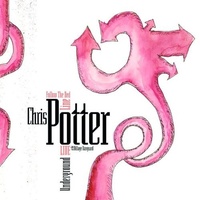