CD reissue of his 1979 album. Jay McShann was a jazz piano veteran, who was making music as far back as 1931. He passed away in 2006. He didn't make that many albums, but one of his most notable was the Big Apple Bash released in 1979. It features John Scofield, Herbie Mann, Gerry Mulligan, Janis Siegel & Eddie Gomez. 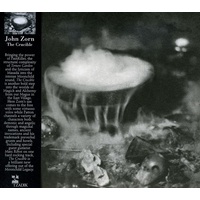 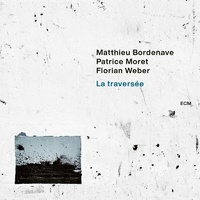