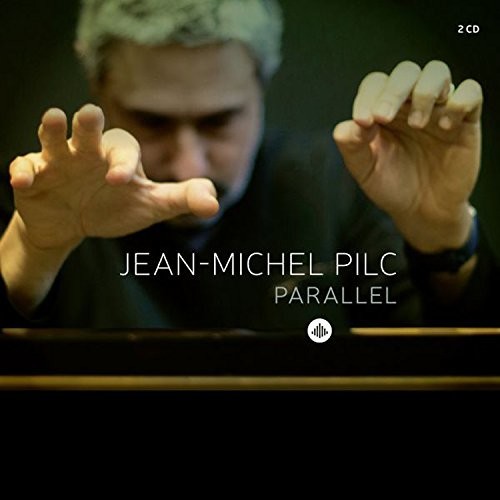 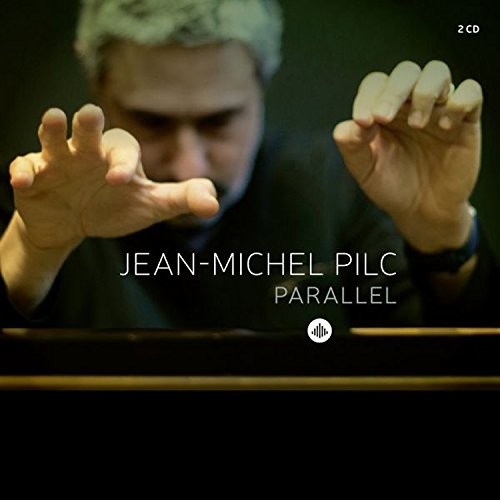 Jean Michel Pilc had already planned on coming to Europe for concerts and master classes, and so a studio recording was arranged in the Netherlands.

The result of both recordings is "Parallel": a double album with two solo piano recordings, conceived in a completely new form, on both sides of the Atlantic Ocean. The album is a fascinating and exciting journey into Jean-Michel's realm of composed and improvised music that makes one want to listen to it over and over again.

Jean-Michel writes: "Most people believe that growing up and aging goes hand in hand with gaining knowledge and wisdom. It may be comforting to think that life teaches you things and there is often something true about it. However, for me there is a parallel, deeper reality at work. The more I know, the more I have to unlearn. The music of this album- created in the last years, in two very different sessions with the invisible ink of improvisation- deals with this mysterious and constantly growing part of the unknown: create, forget, and recreate."