Saxophonist, vocalist, songwriter Jessy J is one of the fastest rising stars on the smooth jazz scene. Her combination of extraordinary musical talents, exciting live performances, and striking beauty have garnered her several smooth jazz radio #1s, a #1 Billboard Contemporary Jazz chart position, Billboard's and R&R's Contemporary Jazz Song of the Year Award and more. She also performs before millions as the saxophonist on television's the Voice, and has appeared on American Idol as well. 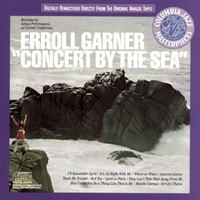 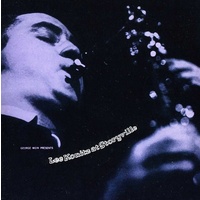