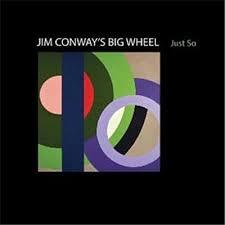 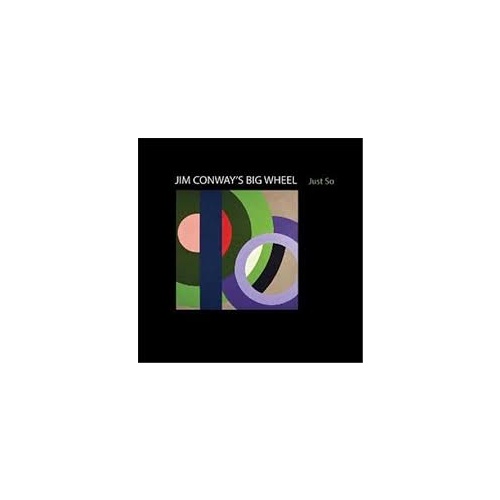 Jim Conway has been a musician for all of his working life, from his early years with the legendary Captain Matchbox Whoopee Band, Conway Bros., through to Backsliders and on to Jim Conway’s Big Wheel, each band has made its mark.  He has performed at every major festival in the country at one time or another and has toured with some music giants, including Brownie McGhee.

“I feel that as well as being creatively gratified, I have been spiritually rewarded in being able to work at doing what I love.” (Jim Conway)

Jim is the musicians’ musician on blues harp and he has built a deserved reputation as a master of the instrument.

Despite battling MS for over thirty years, Jim has continued to record and perform. In his 17 years with the Backsliders he recorded 12 CDs, and in the last 11 years with Big Wheel he has recorded 3 CDs and also a CD of favorite live performances for ABC Music Deli. Conway’s vision with Big Wheel was to create a unique fusion of Blues, Jazz and Jump and musical influences from around the world. He has chosen some of the finest and most respected musicians from the Sydney Blues and Jazz scenes to create what he calls his "dream band". It features Jim on harmonica and backing vocals, Don Hopkins (Gumbo Fever, Dr. Don’s Double Dose) on keyboards and vocals, Jess Green (the catholics, Petulant Frenzy, Jess Green’s Bright Sparks) on guitar and vocals, Andrew Byrnes (Hughie & The Swing Thing, Lunar Loop, Psycho Zydeco) on Drums and percussion and Stan Valacos (Unity Hall Jazz Band, The Young Olympians, Tom Baker Tribute Band) on double bass. Leon Redbone - On the Track