2017 release. On Songs of Bob Dylan, Joan Osborne unleashes her sizable gifts as a vocalist and interpreter upon The Bard's celebrated canon.

With performances honed by the time Osborne spent polishing them during Joan Osborne Sings The Songs Of Bob Dylan - two critically acclaimed two-week residencies she performed at New York City's Café Carlyle in March 2016 and 2017, the seven-time Grammy-nominated, multi-platinum-selling singer and songwriter, whom The New York Times has called "a fiercely intelligent, no-nonsense singer, " winds her supple, soulful voice around Dylan's poetic, evocative lyrics, etching gleaming new facets in them along the way. 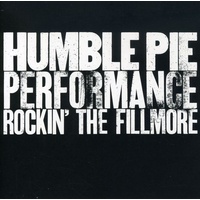