Tenor saxophonist Joe Henderson has had a remarkably consistent career. Although he has spent periods (such as the 1970s) in relative obscurity and others as almost a jazz superstar, Henderson's style and sound has been relatively unchanged since the 1960s. This lesser-known album finds Henderson in typically fine form in an acoustic quartet with pianist Chick Corea, bassist Ron Carter and drummer Billy Higgins. Carter and Corea contribute two songs apiece, Henderson gets to perform his "Joe's Bolero" and the tenor sounds majestic on "What's New." 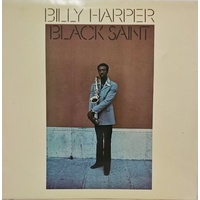 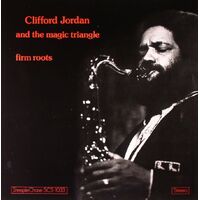