His first album for his new label Atlantic, it is the breakthrough album for Coltrane as a leader, and many of it's tracks have become practice templates for jazz saxophonists. In 1959, Miles Davis's business manager Harold Lovett negotiated a record contract for Coltrane with Atlantic, the terms including a $7, 000 annual guarantee.

Initial sessions for this album, the second recording date for Coltrane under his new contract after a January 15 date led by Milt Jackson, took place on March 26, 1959. The recording exemplifies Coltrane's melodic phrasing that came to be known as sheets of sound, and features his explorations into third-related chord movements that came to be known as Coltrane changes.

Several pieces on this album went on to become jazz standards, most prominently "Naima" and "Giant Steps". 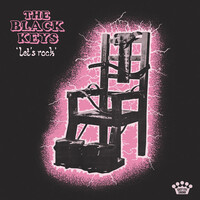 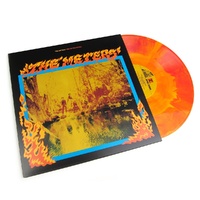