“The title could not have been more accurate. By 1962, Coltrane’s leadership role was undeniable; he was a standard-bearer of musical commitment, and intense, bold exploration. As well, all four tunes on the album were truly ‘standards’: 32-bar tunes originally crafted for Broadway or Hollywood projects, adopted by jazz instrumentalists to interpret and explore. There’s another meaning to be gleaned from the album’s title. In 1958, when Coltrane recorded the tracks, he often favored melodies that had attained popularity during his teen years—familiar and unfamiliar alike—all in a search to find new structures and fresh inspiration. This indeed was standard Coltrane—in ’58, and well into the ’60s.” — All Music Guide 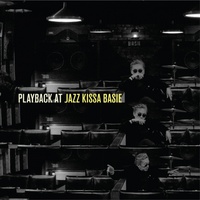 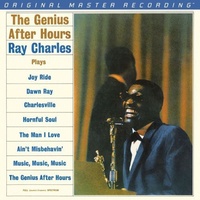 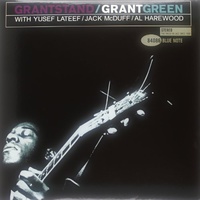